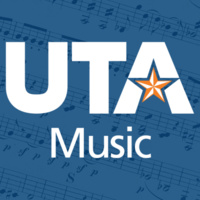 Come for a concert featuring the students of the UTA Wind Symphony under the direction of Dr. Douglas Stotter.